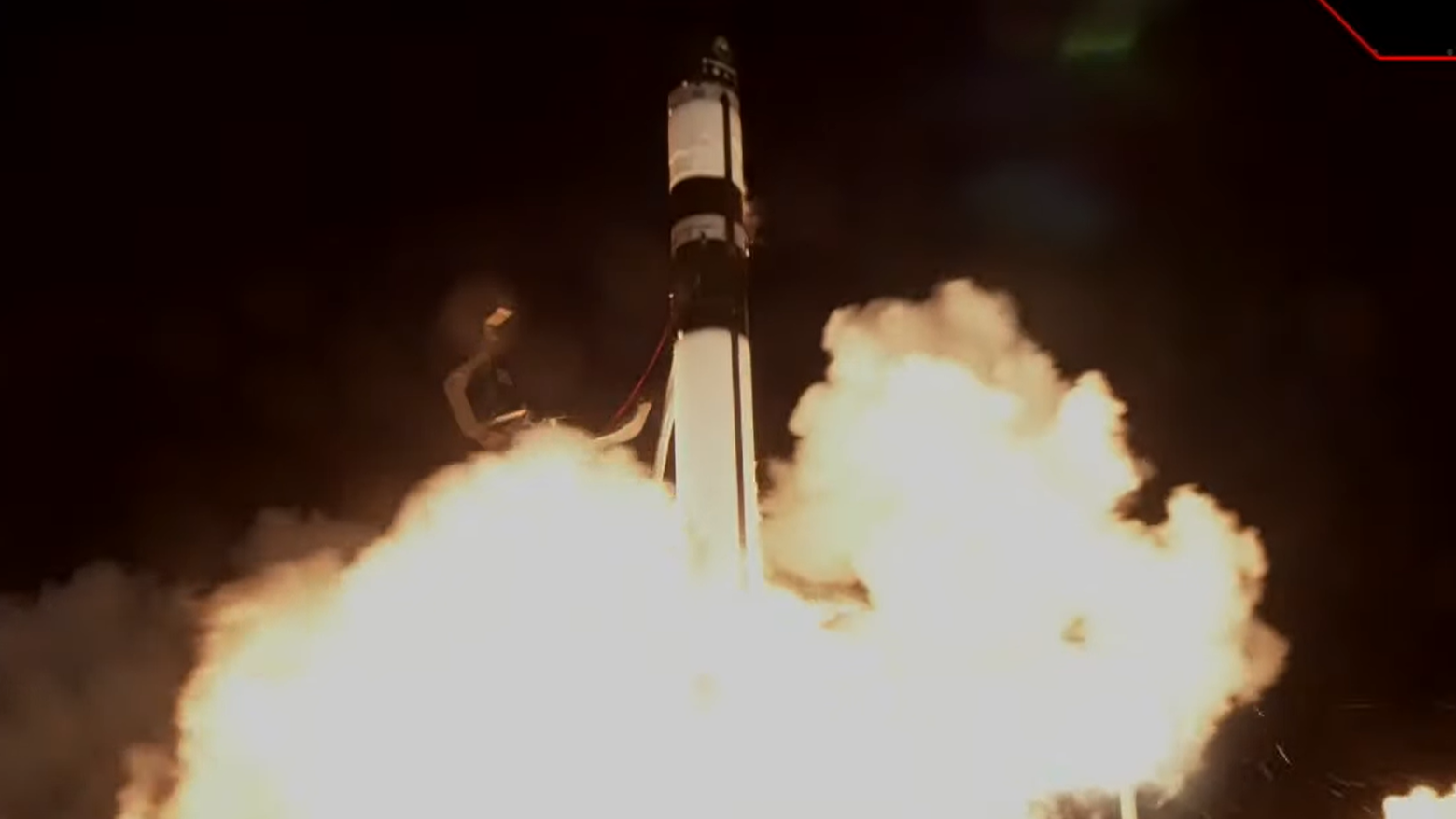 A livestream from Rocket Lab showed the kick stage successfully separating from the rocket, and the company announced (opens in new tab) satellite deployment success on Twitter at 2:06 p.m. EDT (1806 GMT).

The mission used an Electron rocket to loft the satellite and its payload, made by General Atomics, into orbit. While Rocket Lab aims to make Electron fully reusable, the company did not plan to repurpose the booster on this occasion.

Once deployed, the data-collecting payload on the satellite will gather information from sensors that are used as a part of the National Oceanic and Atmospheric Administration (NOAA) cooperative data and rescue services program, General Atomics officials said in a release (opens in new tab).

“Argos is an international program that collects data from thousands of sensors and transmitters located around the world,” officials wrote. “Currently, data is collected and distributed for use in numerous applications, including ocean buoy tracking, wildlife and fishery monitoring, and maritime security, as well as non-environmental uses.”

The wildlife tracking program is what Argos is best known for, especially for sea turtles and marine mammals, Rocket Lab officials wrote in their press kit for the mission. “There are currently 22,000 active transmitters around the world that the Argos system is monitoring, with almost 7,800 tracking wildlife,” officials wrote (opens in new tab).

“It Argos Up From Here” is Rocket Lab’s 31st Electron mission and the first partnership between Rocket Lab and General Atomics, according to Rocket Lab. The company’s last launch on Sept. 16 lofted the Strix-1 satellite on behalf of Synspective.

This story was updated at 2:40 p.m. EDT with news of the successful satellite deployment.