Nascar fans can expect a ton of new content in Rocket League centered around the stock car racing sport, as developer Psyonix has announced the Nascar Fan Pass.

The Fan Pass will feature new Nascar-themed content throughout the year, with the first drop adding three Cars–next-gen versions of the Ford Mustang, Chevrolet Camaro, and Toyota Camry–nine Nascar team Decals and Player Banners, and the latest Goodyear racing wheels, similar to last year’s collaboration. As for Nascar teams, you can expect the following nine groups to be represented: 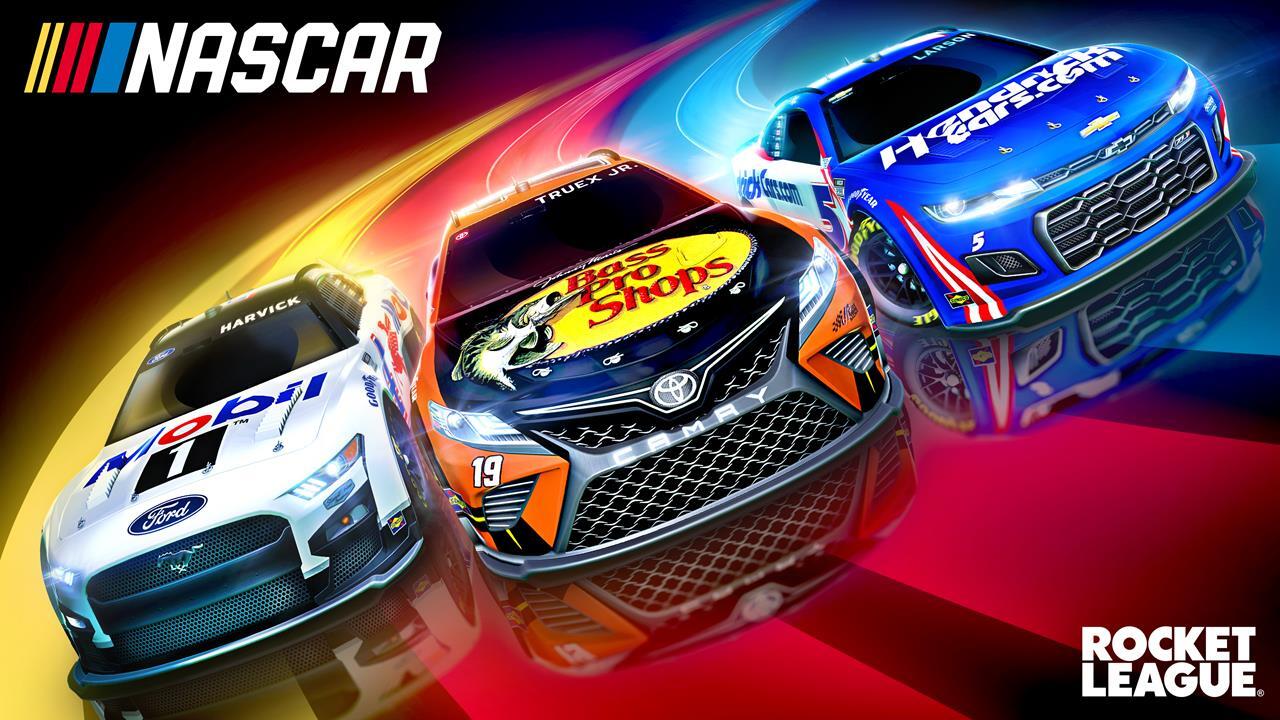 The 2022 Nascar Fan Pass will be available for 1,100 Credits–which costs $10 in the marketplace–from April 20-26, with additional content such as decals for the Octane, Fennec and Dominus vehicles being added later in the year.

Rocket League has a long history collaborating with other brands, as the soccer with rocket-powered cars game recently announced team-ups with the NFL, Batman, and the musician Grimes.

A new competitive season began in March, testing players to improve their skills in matches taking place across a wide variety of modes. Chances are, none of the players are as good as this Rocket League-playing dog though.