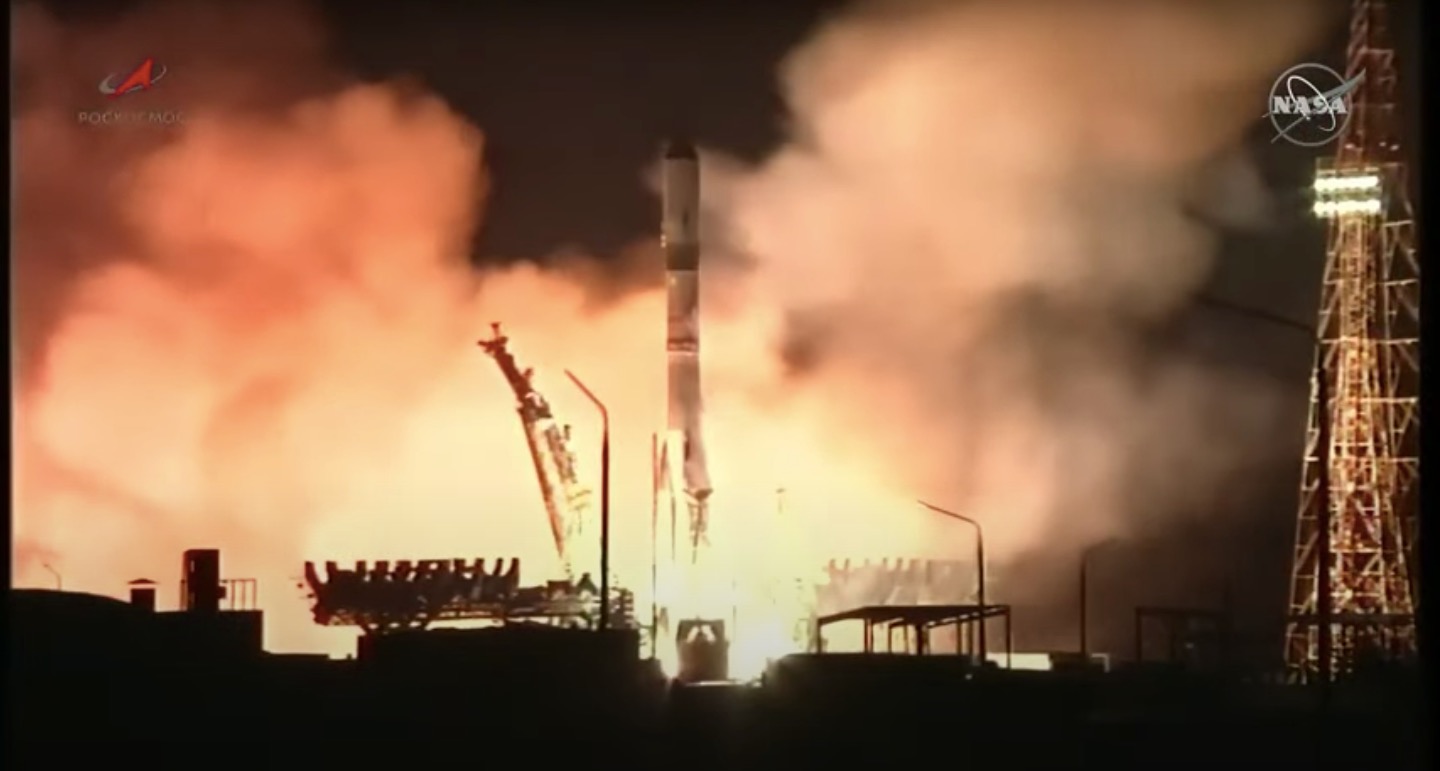 Another Russian cargo craft is on its way to the International Space Station.

Progress 82 is carrying nearly 3 tons of food, fuel and other supplies for the crewmembers of the orbiting lab’s current Expedition 68 mission.

Progress is one of three robotic spacecraft that currently fly cargo missions to the ISS. The other two are private American vehicles — SpaceX’s Dragon capsule and Northop Grumman’s Cygnus vehicle.

Dragon is reusable, but Progress and Cygnus are expendable craft that burn up in Earth’s atmosphere when their time in orbit is up. The Progress 80 vehicle recently gave up the ghost, in fact, departing the ISS on Sunday evening (Oct. 23) and performing an intentional death dive shortly thereafter.

Another Progress spacecraft remains at the ISS, however: Progress 81, which arrived in June.

Two crewed vehicles are docked with the orbiting lab at the moment as well. One is a Russian Soyuz spacecraft, which arrived in September. The other is SpaceX’s Crew Dragon capsule Endurance, which is flying the company’s Crew-5 mission for NASA. Endurance launched atop a SpaceX Falcon 9 rocket on Oct. 5 and reached the ISS a day later.

Editor’s note: This story was updated at 8:40 p.m. EDT on Oct. 25 with news of a successful liftoff.