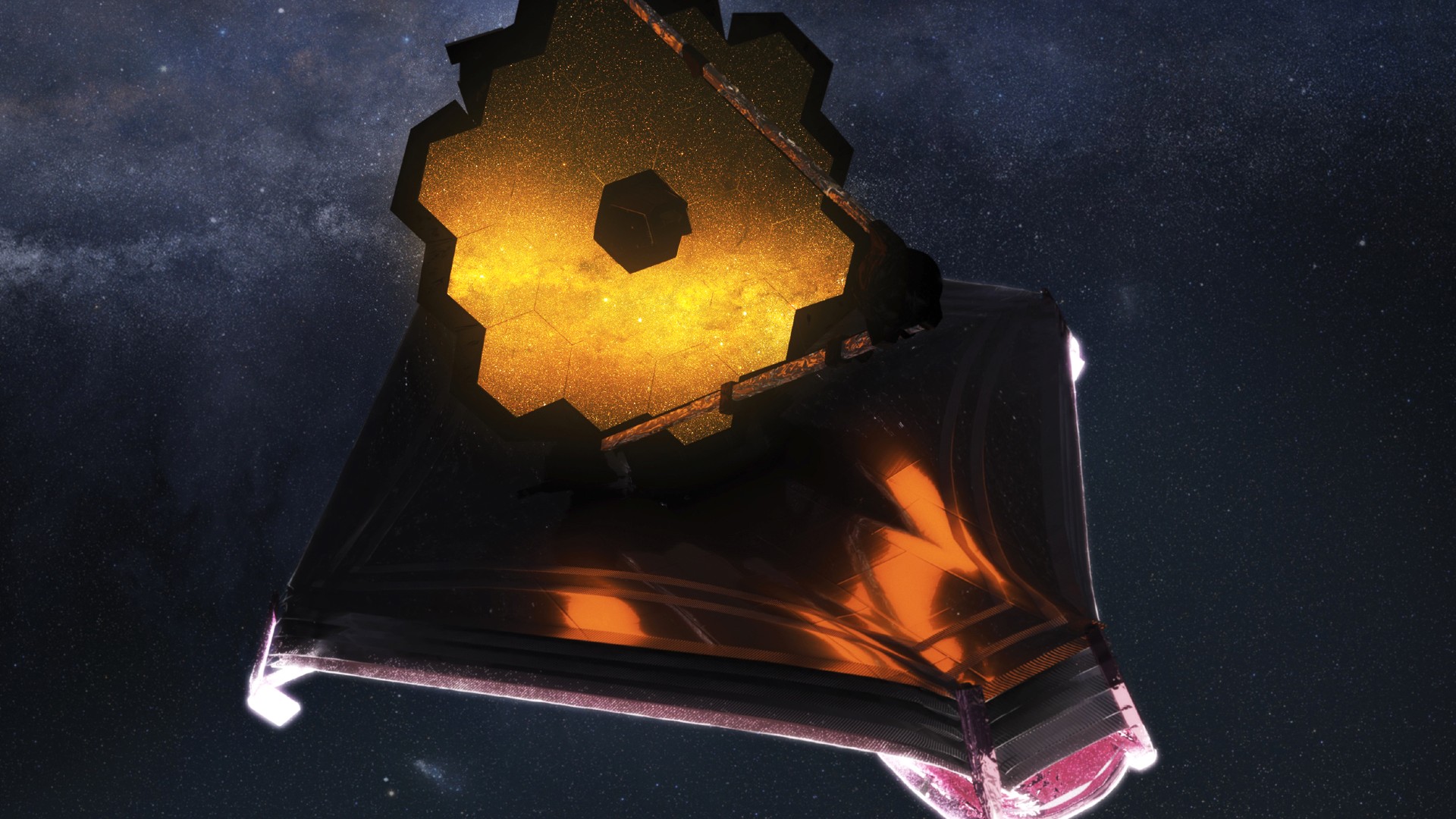 A physicist excited Twitter fans this week with a stunning new photo from the James Webb Space Telescope, then surprised everyone by admitting it was just a slice of tasty chorizo.

The scientist Étienne Klein, director of France’s Alternative Energies and Atomic Energy Commission, shared the purported James Webb Space Telescope (JWST) photo on July 31. The photo shows a round reddish-orange object on a black background that appears to be a view of a star.

“Photo of Proxima Centauri, the closest star to the Sun, located 4.2 light years from us. She was taken by the JWST,” Klein wrote on Twitter (opens in new tab), according to a Google translation. “This level of detail … A new world is revealed day after day.”

Klein’s photo went viral, gathering 19,000 likes and more than 3,000 retweets, leading the scientist to clarify that the image was not from the famed James Webb Space Telescope, whose first science photos were released by NASA in July. Instead, it was a slice of the Spanish sausage chorizo.

“Well, when it’s time for the aperitif, cognitive biases seem to have a field day…” Klein added in a subsequent tweet (opens in new tab). “According to contemporary cosmology, no object belonging to Spanish charcuterie exists anywhere but on Earth.”

Klein’s tweets apparently spawned some angry comments of JWST fans, prompting the scientist to make it clear it was intended to be in good fun.

“In view of some comments, I feel compelled to clarify that this tweet showing an alleged snapshot of Proxima Centauri was a form of amusement.” he wrote (opens in new tab). “Let us learn to be wary of arguments from authority as much as of the spontaneous eloquence of certain images.”

It’s not surprising that Klein’s purported JWST image gained such a wide audience. In July, NASA released the first science images from the new space observatory – the largest and most powerful space telescope humanity has yet built – and new imagery has been rolling out ever since.

NASA launched the $10 billion JWST in December 2021 on a mission to see the first stars and galaxies in our universe. So far, images from JWST have revealed a surprise  supernova, the farthest star we’ve ever seen (it’s called Earendel), a stunning view of the Cartwheel galaxy, a dizzying Phantom galaxy and the deepest view of the universe we’ve ever seen.