Scientists create coldest matter in the universe in a lab 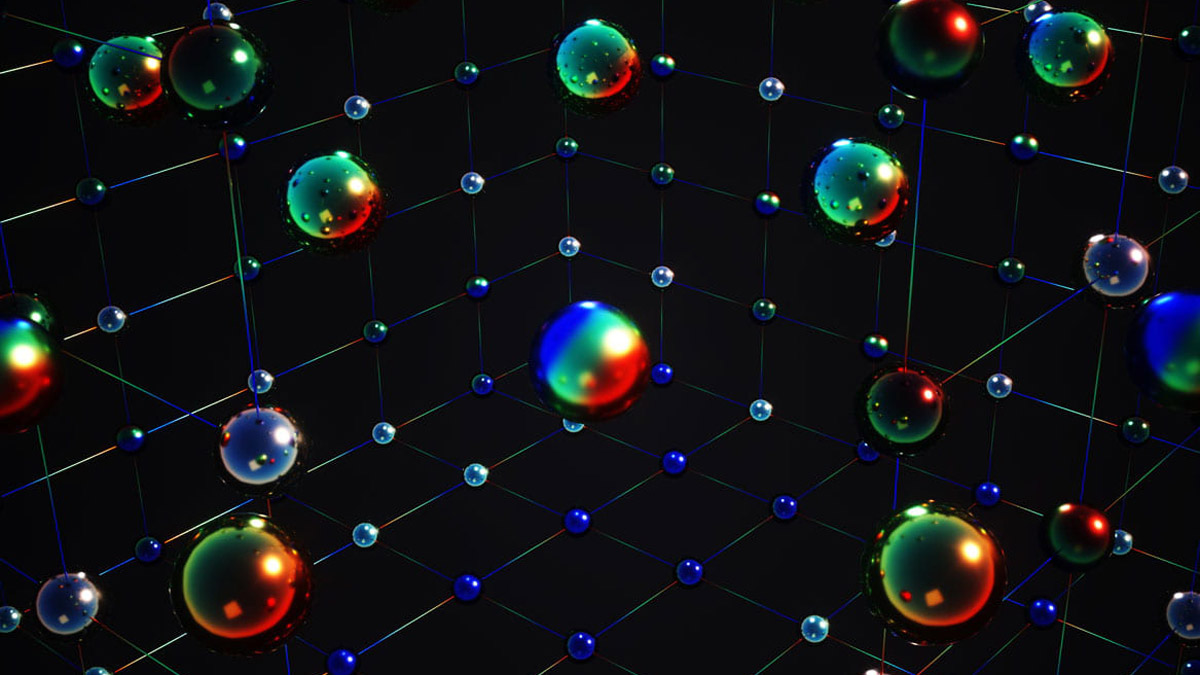 A team of researchers has cooled matter to within a billionth of a degree of absolute zero, colder than even the deepest depths of space ,  far away from any stars.

Interstellar space never gets this cold due to the fact that it is evenly filled with the cosmic microwave background (CMB), a form of radiation left over from an event that occurred shortly after the Big Bang when the universe was in its infancy. The chilled matter is even colder than the coldest known region of space, the Boomerang Nebula, located 3,000 light-years from Earth, which has a temperature of just one degree above absolute zero.

The experiment, run at the University of Kyoto in Japan and used fermions, which is what particle physicists call any particle that makes up matter, including electrons, protons and neutrons. The team cooled their fermions — atoms of the element ytterbium — to around a billionth of a degree above absolute zero, the hypothetical temperature at which all atomic movement would cease.

“Unless an alien civilization is doing experiments like these right now, anytime this experiment is running at Kyoto University it is making the coldest fermions in the universe,” Rice University researcher Kaden Hazzard, who took part in the study, said in a statement (opens in new tab).

Related: Did this newfound particle form the universe’s dark matter?

The team used lasers to cool the matter by restricting the motion of 300,000 atoms within an optical lattice. The experiment simulates a model of quantum physics first proposed in 1963 by theoretical physicist, John Hubbard. The so-called Hubbard model allows atoms to demonstrate unusual quantum properties including collective behavior between electrons like superconduction ( the ability to conduct electricity without energy loss).

“The payoff of getting this cold is that the physics really changes,” Hazzard said. “The physics starts to become more quantum mechanical, and it lets you see new phenomena.”

Interstellar space can never get this cold because of the presence of the CMB. This evenly spread and uniform radiation was created by an event during the initial rapid expansion of the universe shortly after the Big Bang, the so-called last scattering.

The Boomerang nebula is the coldest place in the universe (Image credit: ESA/NASA)

There is one region in the known universe, the Boomerang Nebula, a cloud of gas that surrounds a dying star in the constellation of Centaurus, which is even colder than the rest of the universe — around 1 Kelvin or minus 457.6 ⁰F (minus 272⁰ C). Astronomers believe the Boomerang Nebula is being cooled by cold, expanding gas spat out by the dying star at the nebula’s center. But even the Boomerang Nebula can’t compete with the temperatures of the ytterbium atom in the latest experiment.

The team behind this experiment is currently working on developing the first tools capable of measuring the behavior that arises a billionth of a degree above absolute zero.

“These systems are pretty exotic and special, but the hope is that by studying and understanding them, we can identify the key ingredients that need to be there in real materials,” Hazzard concluded.

The team’s research is published on Sept. 1 in Nature Physics (opens in new tab).