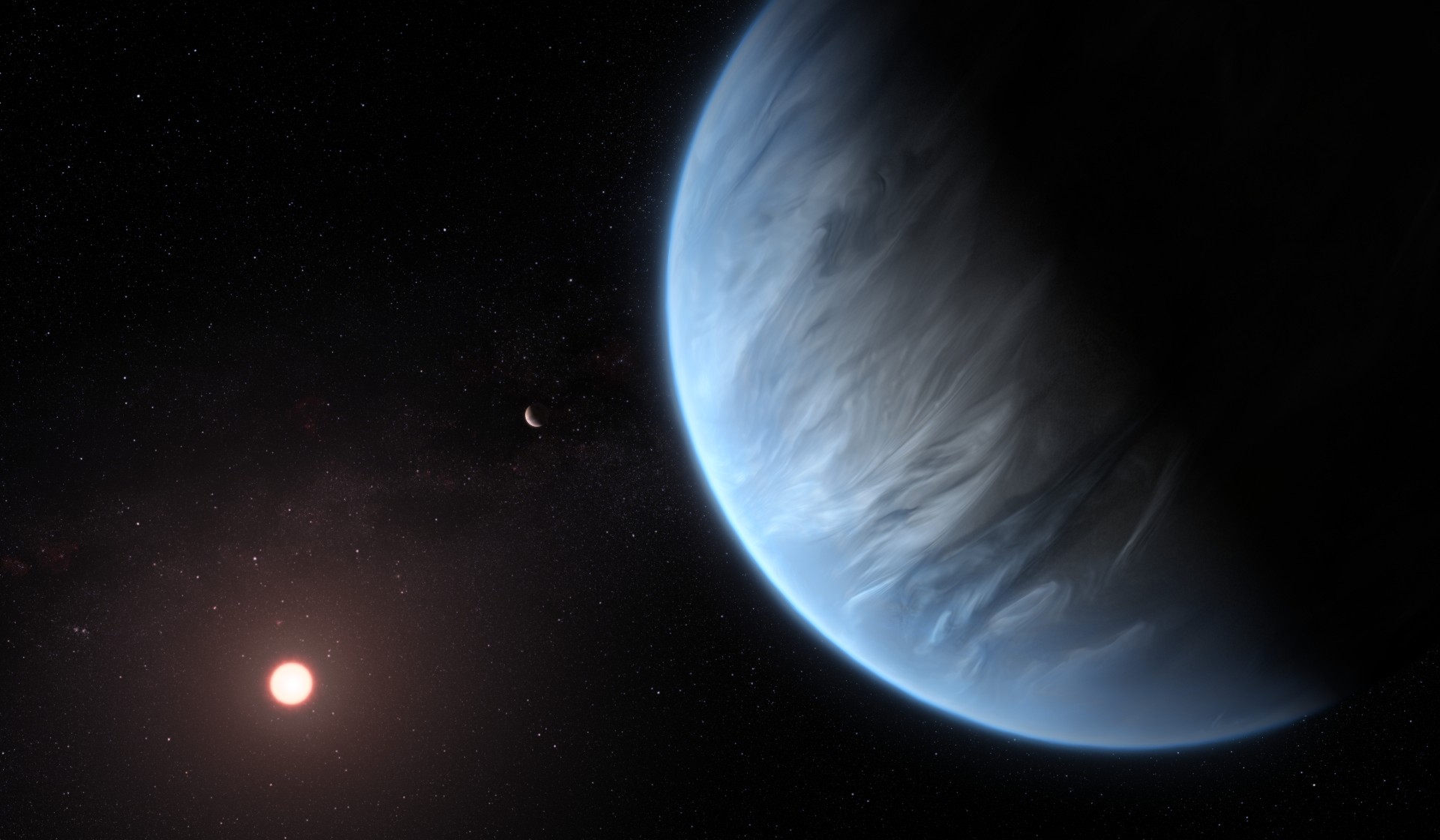 The Chinese Academy of Sciences (CAS) has selected candidates for its next round of space missions, which are projected to launch between 2026 and 2030.

Out of the 13 missions proposed, it is expected that between five and seven will be chosen for launch, SpaceNews reported.

The new missions will be part of CAS’s third Strategic Priority Program (SPP III) project, also known as the New Horizons Program (The program has no relation to NASA’s New Horizons mission.). A description of each of the 13 candidates was published in a paper in the Chinese Journal of Space Science on June 28, 2022.

Related: China is on the hunt for ‘Earth 2.0’ with proposed space telescope

Three of the proposed missions will conduct astrophysics and astronomy research:

The Enhanced X-ray Timing and Polarimetry, or eXTP mission, aims to “study the state of matter under extreme conditions of density, gravity and magnetism” and search for gravitational wave and neutrino sources.   The Discovering the Sky at the Longest Wavelength (DSL) mission would put a small constellation of satellites into lunar orbit, where they could be shielded from terrestrial interference and study undiscovered areas of the electromagnetic spectrum that could reveal signals from the earliest ages of the cosmos.   The DArk Matter Particle Explorer-2 (DAMPE-2) would follow up on the DAMPE mission launched in 2015 and search for evidence of dark matter.

The Chinese Heliospheric Interstellar Medium Explorer (CHIME).  The SOlar Ring (SOR) mission proposes using a trio of spacecraft orbiting at one astronomical unit (AU) — the same distance at which Earth circles the sun —  to collect data on the sun and the inner heliosphere.  The Solar Polar-orbit Observatory (SPO) would study the poles of the sun while in a high-inclination orbit.  The Earth-occulted Solar Eclipse Observatory (ESEO) is designed to orbit at the Earth-Sun Lagrange Point 2, to study the sun’s inner corona. (NASA’s James Webb Space Telescope also orbits at Earth-Sun L2.)

Four of the potential missions are aimed at studying Earth and other members of our solar system:

The E-type Asteroid Sample Return (ASR) would explore the asteroid 1989 ML and return samples from it back to Earth.  The Venus Volcano Imaging and Climate Explorer (VOICE) mission is aimed at studying the geological and atmospheric processes occurring on Venus.  The low-Earth orbit Climate and Atmospheric Components Exploring Satellites (CACES) proposes gathering a wealth of data about Earth’s climate and atmosphere. The Ocean Surface Current multiscale Observation Mission (OSCOM) would use satellite Doppler radar to study oceanographic dynamics and energetics.

Finally, two missions would search the cosmos for habitable exoplanets:

Each of the 13 proposed New Horizons Program missions will be assessed by a CAS committee on criteria such as budgetary requirements, technological readiness level and how quickly the required technologies could be manufactured ahead of China’s 15th Five-year plan, which begins in 2026. The New Horizons Program also includes funding for research projects that would support future science missions.