In Mina, you play as the titular mouse–she’s an inventor who sets out on an adventure. Mina looks to be a top-down adventure game in the same vein as The Legend of Zelda, though with a heavy dose of gothic and potentially horror vibes. The game features a very Game Boy Color aesthetic, though it’s set to release for modern-day consoles. 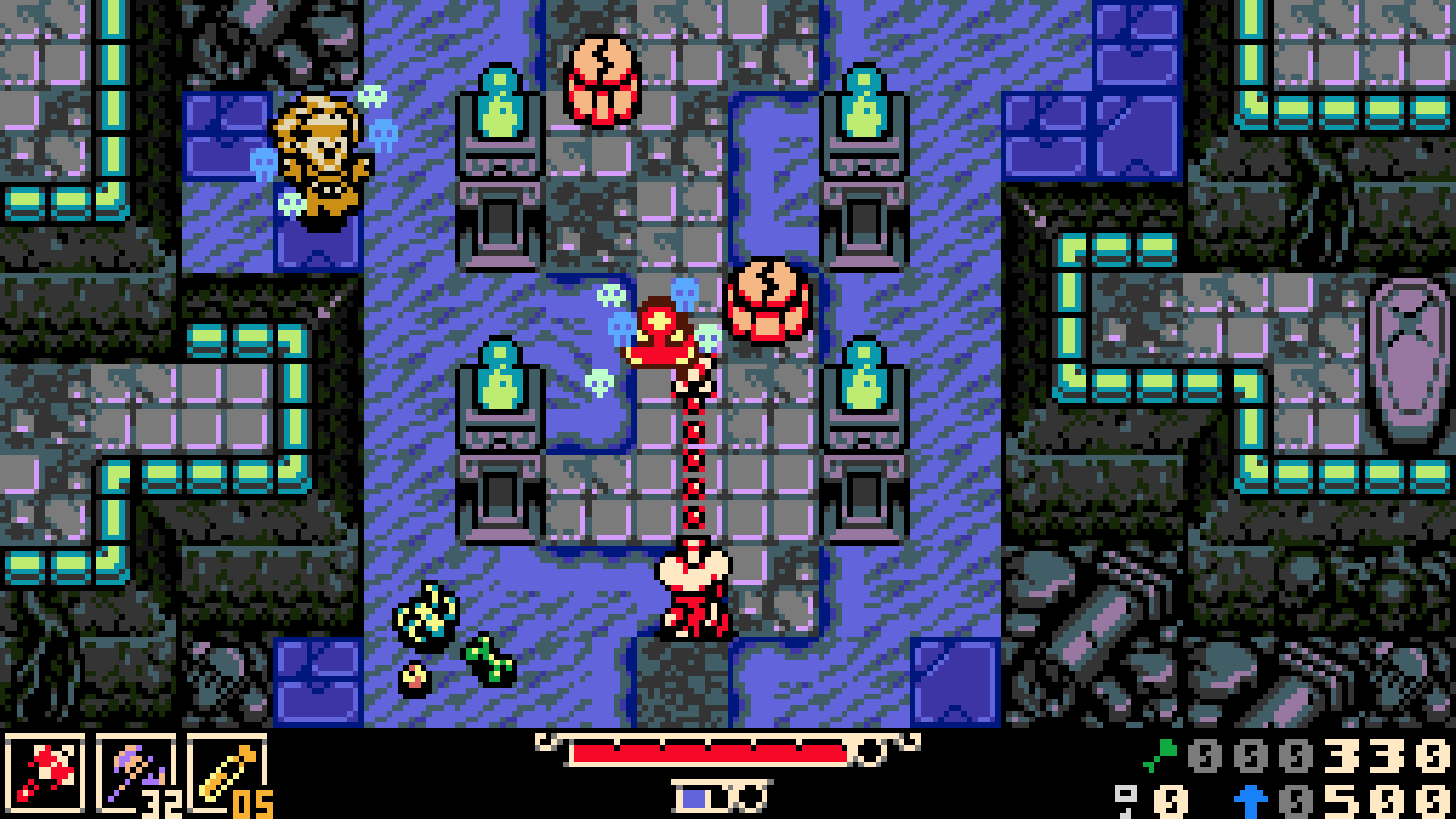 As the game is still currently a Kickstarter project, Mina is still in early production–so no planned release date just yet. “We want your feedback, collaboration, and support in making Mina the Hollower the best game it can possibly be,” Yacht Club Games director Alec Faulkner said during the livestream. “That’s why we’re returning to our roots and kicking off Mina the Hollower’s development as a Kickstarter campaign.”

Yacht Club Games is still supporting most of the game itself, but crowdfunding will assist the team in making a more expansive game. “We hope we can create a more expansive game this way,” Faulkner said. “More importantly, we want to build a community around Kickstarter, much like we did with Shovel Knight.”

« Mars rover Perseverance collects new sample after clearing pebble clog » Sony needs to catch up on nostalgia, while Microsoft buys it up for billions