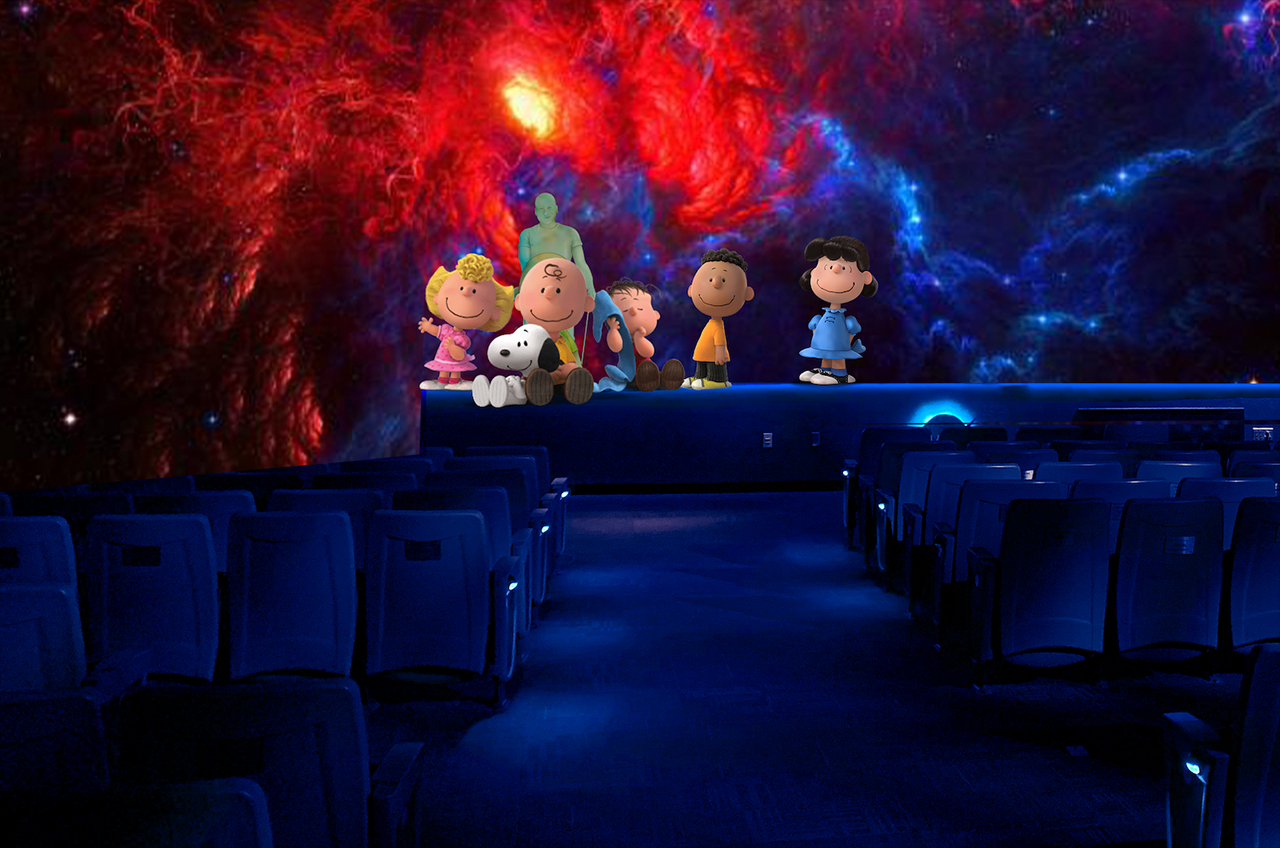 Snoopy, “the world famous astronaut” who is currently on a flight around the moon, has been assigned to his next mission: entertaining and educating visitors at NASA’s Florida spaceport.

The comic strip beagle together with the Peanuts gang are set to come to life in “All Systems Are Go,” an original, immersive experience (opens in new tab) to be presented at the Kennedy Space Center Visitor Complex beginning in the spring of 2023. The live stage show, to be created by the Montreal-based production company Monlove, will feature Snoopy, Woodstock, Charlie Brown, Sally, Linus, Lucy, Franklin and Schroeder.

“We are over the moon at the opportunity to work with Kennedy Space Center Visitor Complex and Peanuts Worldwide on this project to conceive a world-class experience that will both entertain and educate the audience about what NASA has achieved and will pursue in the future,” said Ella Louise Allaire and Martin Lord Ferguson, the chief executive officer and chief content officer, respectively, of Monlove. “The creative potential for telling this larger-than-life story through the eyes of the fabled Peanuts characters is as vast and exciting as space itself.”

Snoopy and the other characters created by the late Charles Schulz have a long history with NASA dating back more than 50 years. Snoopy has served as both a safety mascot (opens in new tab) and a symbol for STEM (opens in new tab) (science, technology, engineering and math) outreach for the space agency. NASA’s Apollo 10 spacecraft were named “Charlie Brown” and “Snoopy,” and Snoopy, in doll form, has flown in space on the space shuttle, the International Space Station and now as the zero-g indicator (ZGI) aboard NASA’s Artemis 1 Orion spacecraft (opens in new tab) as it flies to the moon and back.

The 20-minute “All Systems Are Go” will feature the Peanuts gang appearing as 4- to 5-foot-tall (1.2 to 1.5 meters) articulated characters operated by puppeteers. The characters will narrate the history of NASA, the Artemis missions and future plans in space in a way appropriate for all ages.

Snoopy and the Peanuts gang will come to life as 4- to 5-foot (1.2 to 1.5 meters) puppets in “All Systems Are Go” at NASA’s Kennedy Space Center Visitor Complex in Florida. (Image credit: Monlove)

Monlove is transforming the visitor complex’s 300-seat Universe Theater for “All Systems Are Go” with Dolby Atmos sound, motorized scrims and more than 20 integrated laser projectors to enhance the project’s edutainment experience. An original orchestral score composed by Allaire and Ferguson will offer music in an eclectic mix of orchestral, contemporary and jazz styles. Using augmented reality interactive technology, audience members will be able to use their smartphones to scan the environment to discover space elements and a music sequence.

“All Systems Are Go” will be included with regular admission and offered daily.

“We’re thrilled to partner with Monlove to bring the world’s most beloved Peanuts characters to the stage,” said Therrin Protze, chief operating officer at Kennedy Space Center Visitor Complex. “Guests of all ages will love the experience from start to finish.”

The collaboration is Monlove’s first association with Kennedy Space Center Visitor Complex and Peanuts Worldwide. Allaire and Ferguson’s other work has included Cirque du Soleil shows, a trailer for the James Cameron 2009 film “Avatar,” the live stage show “Scooby-Doo! and the Lost City of Gold” and the upcoming fall 2023 live theatrical and musical stage show with the Warner Bros. Looney Tunes characters.

“Peanuts has had a long association with space (opens in new tab),” said Craig Herman, vice president of global brand experiences and publishing at Peanuts Worldwide. “This joint effort between Monlove, Kennedy Space Center Visitor Complex and Peanuts Worldwide is a fantastic avenue for fans to learn about Peanuts and NASA’s storied history as well as experience Charles Schulz’s iconic characters in a new and exciting way.”