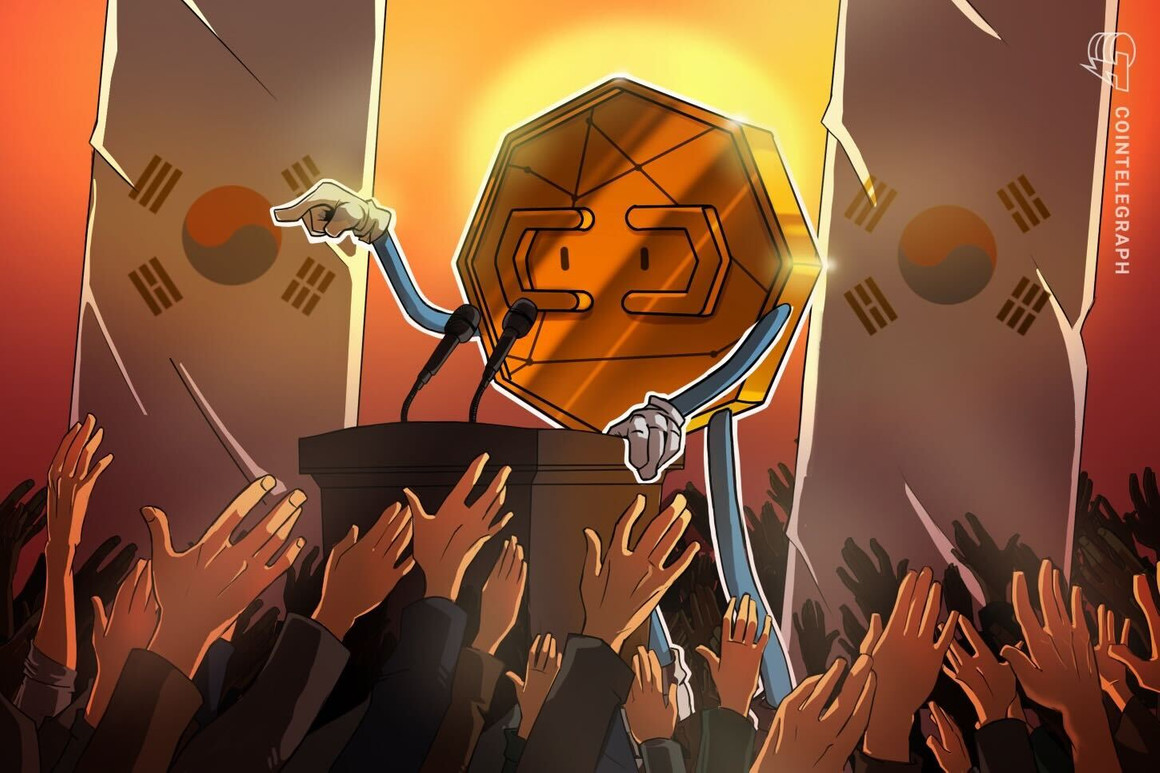 South Korea continues its immersion in Web3 and the Metaverse. After investing almost $200 million in the creation of its own metaverse ecosystem and publishing the “Metaverse Ethical Principles,” the country’s government is now preparing a “Metaverse Industry Promotion Law.”

As reported by local media on Sep. 1, Heo Eun-ah, a member of the National Assembly with an entrepreneurial past, proposed the enactment of the Metaverse Industry Promotion Act to support the Web3 industry. A number of other National Assembly members supported the Eun-ah proposal.

According to the bill, the Metaverse Policy Review Committee, subordinate directly to the Prime Minister, would deliberate on the policies promoting the Metaverse development in the country, while the Minister of Science and Information and Communication Technologies should be defining a final plan every three years.

The bill also implicates the incentives for the companies that would switch their operations to Metaverse while satisfying the excellence criteria such as protecting the personal users’ data.

According to the Ministry of Science and Information and Communication Technologies data, the government budget for major projects related to Metaverse will reach 195.4 billion won (around $140 million) in 2023. In February, the Ministry reported that 223.7 billion won ($186.7 million) would be allocated to the virtual world platform under Expanded Virtual World.

The reports about the South Korean government’s rising interest in the Metaverse have started to pop out since the beginning of 2022, when two major retailers launched metaverse and artificial intelligence integration for their platforms to enhance customer experience.

On Aug. 26, the draft of the Expanded Virtual World Ethics Principles was published by a joint group of South Korean government and private stakeholders. The document focuses on such issues as personal data and copyright protections.

Meanwhile, the South Korean central bank intends to lift the initial coin offerings (ICOs) ban that have been enacted back in 2017, under the Digital Assets Framework Act which should come into effect in 2023.