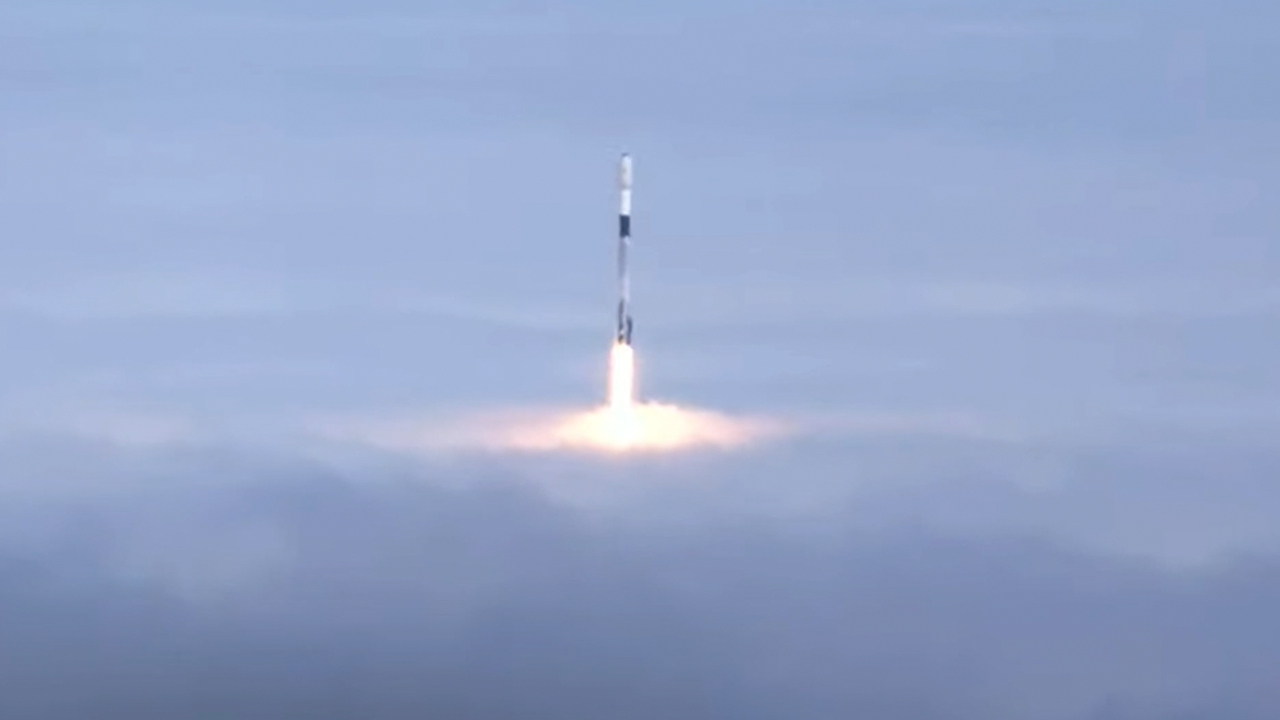 Update: This article was updated to reflect the successful launch.

SpaceX made it through its second attempt to launch 46 satellites on Friday (July 22), breaking a record along the way.

The two-stage Falcon 9 rocket, which induced a scrub at T-46 seconds on Thursday (July 21), lifted off successfully from Vandenberg Space Force Base in California Friday.

The launch allowed SpaceX to surpass its 31 record launches of 2021 with a 32nd record launch in 2022, and still counting.

A SpaceX Falcon 9 rocket in flight during a launch of Starlink satellites July 22, 2022. (Image credit: SpaceX)

Falcon 9’s first stage also completed its mission, landing atop the “Of Course I Still Love You” droneship in the Pacific Ocean as planned, about 8.5 minutes after launch.

Prior to this effort, SpaceX most recently launched a set of Starlinks from Vandenberg on July 11. On that occasion, another set of 46 Starlink satellites made it to space and the rocket landed successfully upon the droneship.

SpaceX has launched far more Starlink batches from the U.S. East coast, most recently from Cape Canaveral Space Force Base in Florida on Sunday (July 17).

SpaceX’s Falcon 9 first stage makes a safe touchdown atop the droneship Of Course I Still Love You on July 22, 2022.  (Image credit: SpaceX)

Starlink has more than 2,800 individual Starlink satellites (opens in new tab) launched to orbit as the company seeks to build out its satellite-internet service. Group 3-2 was SpaceX’s fourth Starlink launch in July alone.

SpaceX aims to build out the constellation quickly. It has regulatory approval to send 12,000 Starlink craft to orbit. The company is also asking an international regulator to approve 30,000 satellites after that.