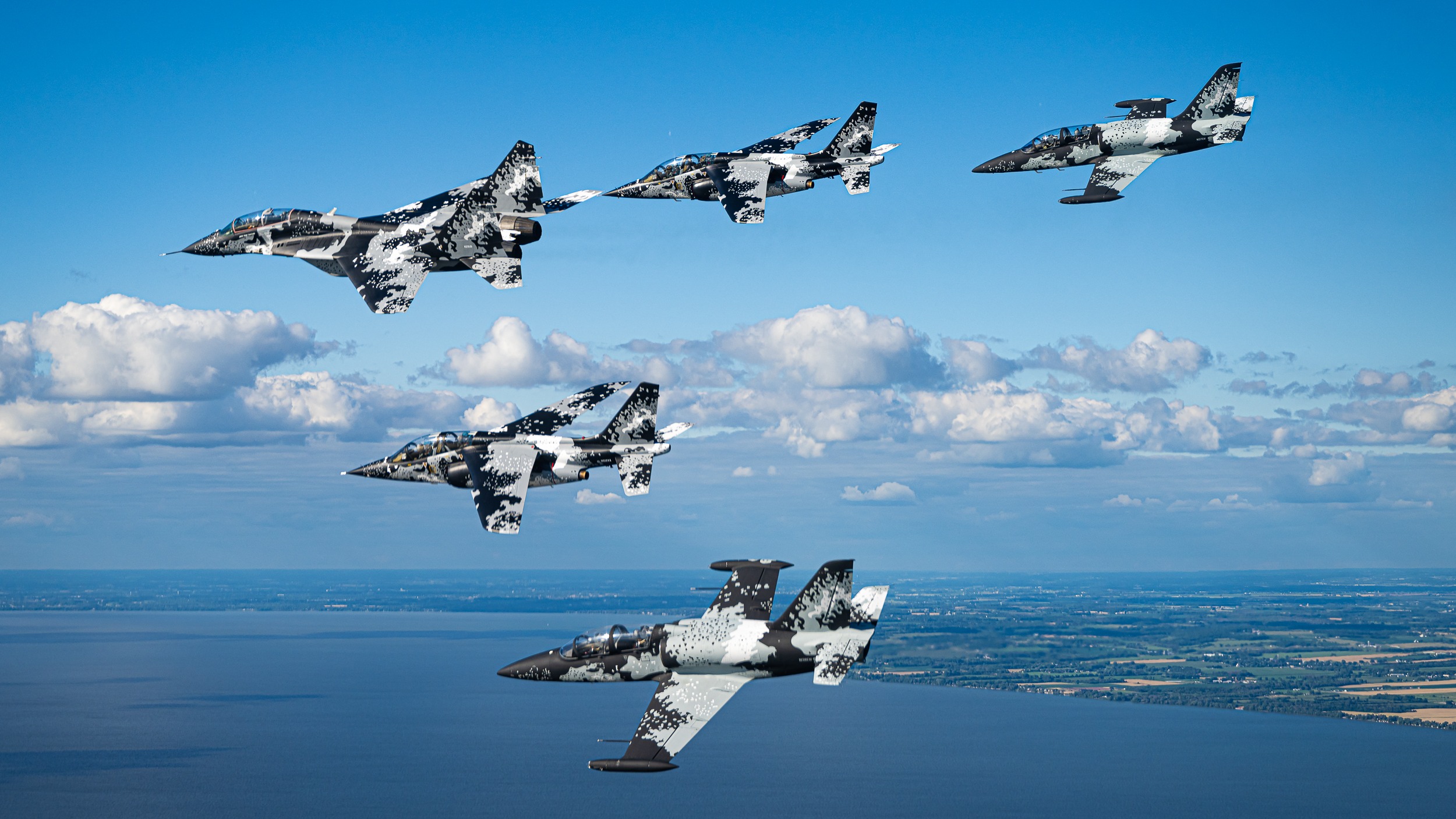 The Polaris Dawn mission has a December launch target.

Commander and billionaire tech entrepreneur Jared Isaacman, who will command the private Polaris Dawn mission on a SpaceX Dragon capsule, made the announcement at an air show on July 29 in between high-performance jet training with the rest of the crew.

“We’re looking at the end of the year right now so, so likely December,” Isaacman told reporters at the Experimental Aircraft Association’s AirVenture air show in Oshkosh, Wisconsin, according to SpaceNews (opens in new tab).

Previously, officials with the mission said they were planning on launching no earlier than the fourth quarter of 2022, using a SpaceX Falcon 9 rocket and Crew Dragon spacecraft. Isaacman is best known in space circles for Inspiration4, which raised over $240 million for St. Jude Children’s Research Hospital in September as part of another mission he flew with SpaceX.

Isaacman and his Polaris Dawn crew are deep in training. On July 31, Isaacman also shared several pictures of MiG-29 jets in flight as a part of the air show, saying that his crew members were participants in the exercise.

“Amazing few days,” he wrote on Twitter (opens in new tab). “High performance & high consequence flying is part of our training … plus max fun. Thankful for a great team that pulled this together.”

Polaris Dawn is the first of three separate crewed launches, all of them funded by Isaacman. This first effort will see Isaacman flying a SpaceX Dragon spacecraft alongside Sarah Gillis, Anna Menon and Scott Poteet. (Both Gillis and Menon work at SpaceX.) The second launch aims to use a Dragon while the third is scheduled as the first crewed mission for Starship, SpaceX’s next-generation spacecraft.

Amazing few days @EAA Oshkosh w/@PolarisProgram. High performance & high consequence flying is part of our training..plus max fun🤙. Thankful for a great team that pulled this together. Till next year pic.twitter.com/ndKdcFJ6IUJuly 31, 2022

Among the mission’s aims is the first spacewalk, or extravehicular activity (EVA), of a private astronaut. The crew will use SpaceX-developed EVA suits for the effort. Crew Dragon will be depressurized for the spacewalk in a similar way that NASA’s Gemini capsules were in the 1960s, requiring all crew members to wear suits designed for a vacuum environment.