Spot NASA’s Artemis 1 Orion on its way to the moon in a free livestream tonight (Nov. 16) 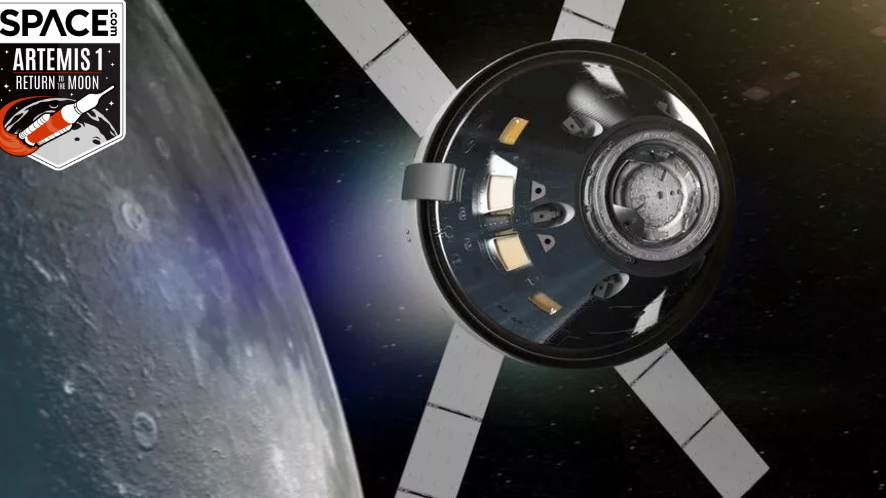 NASA’s Artemis 1 Orion spacecraft is headed to the moon on a first-of-its-kind test flight and you may be able to see a telescope’s view of the spacecraft online tonight (Nov. 16).

The Orion spacecraft launched toward the moon today at 1:47 a.m. EST (0647 GMT) from NASA’s Kennedy Space Center in Florida, riding the agency’s first Space Launch System megarocket into orbit. A few hours later, the rocket’s upper stage fired its engine to send the Artemis 1 Orion capsule on its trip around the moon. That’s where tonight’s live webcast comes in.

“The launch of Artemis 1 is much more than us going to the moon again. It is the beginning of a new era,” Masi wrote in a statement. “Because of the historic importance of this event, we decided to try something never done (to our knowledge) before: we will share live images, online, of the Orion spacecraft on its way to the moon after its launch.”

“We will do our best to show you the Artemis 1 Orion spacecraft on its way to the moon, as soon as it will be visible from Italy,” Masi wrote. “We will assume the launch and trajectory data provided by the JPL Horizons / Solar System Dynamics services, properly imported in our robotic telescopes to track this extremely demanding target at our best.”

« ABL Space Systems now targeting Thursday for 1st-ever launch after glitch » The Prius gets a glow-up, but it’s still just a hybrid