2K Games has released a new gameplay trailer for The Quarry, the next horror game from the developers of Until Dawn. In this 30-minute gameplay clip from the game’s prologue, we see teenage camp counselors Laura (Siobhan Williams) and boyfriend Max (Skyler Gisondo) visiting the camp one night before they were scheduled to appear. What a great idea… certainly nothing will go wrong.

Obviously, things go very poorly, and you’ll want to watch the full gameplay video below to see how it plays out. Or if you’re planning to go into The Quarry with fresh eyes, skip this video entirely.

The Quarry tells a story of the final day of summer camp when a group of teenage counselors at the Hackett’s Quarry camp are hosting a party. This will end up becoming a fateful, blood-soaked evening filled with horror. Like Until Dawn, players will make choices to determine what happens to each of the nine camp counselors. Any character can die.

The Quarry also features online play where those invited to a session can watch the action and cast their votes on certain decisions. New screenshots from The Quarry have been released as well; take a look in the gallery below. 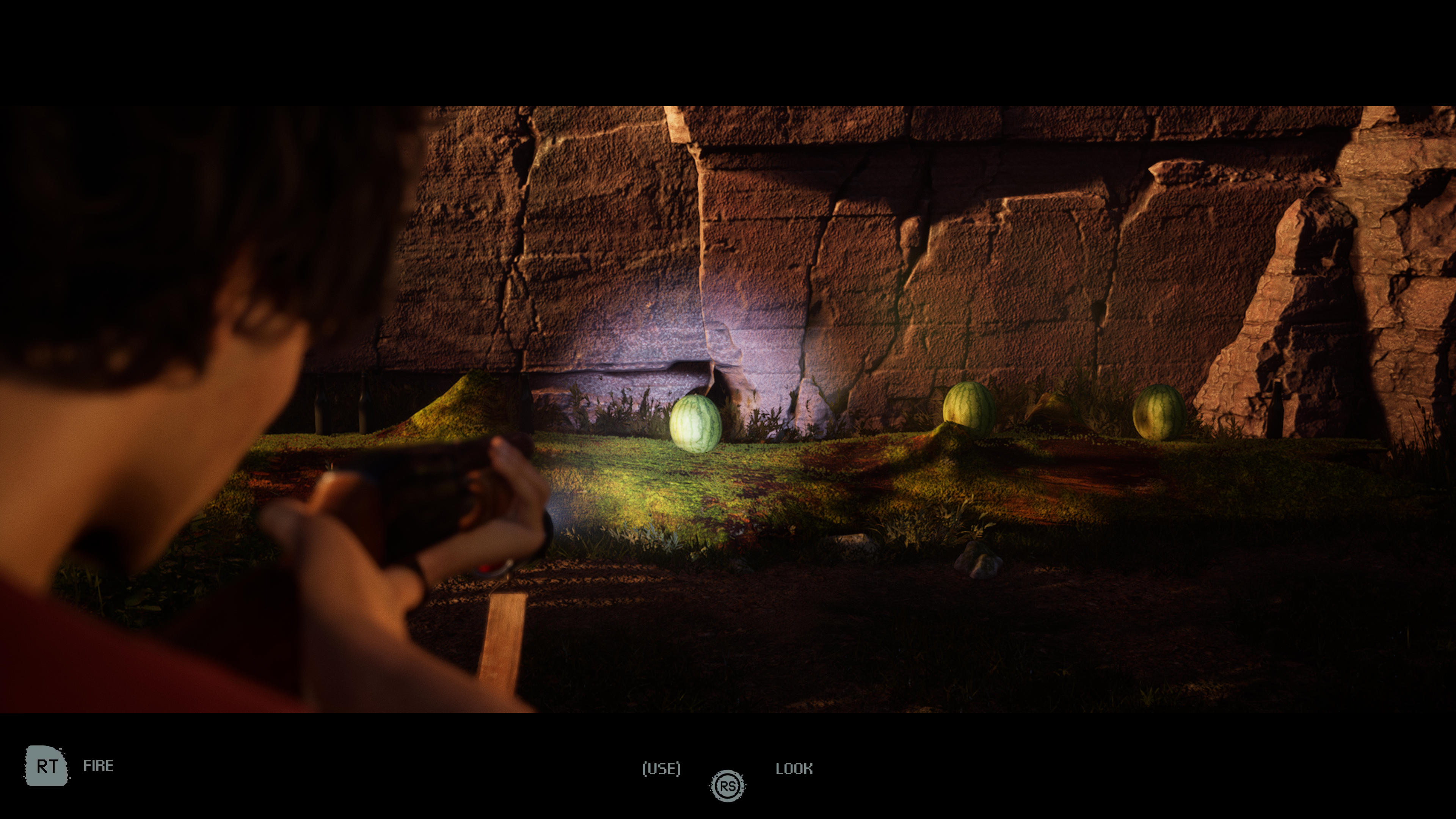 The Quarry releases in June

In addition to Williams and Gisondo, the game features other celebrities like David Arquette, Ariel Winter, Brenda Song, and Justice Smith. The full cast is listed below.

The Quarry is set to launch on June 10 on PlayStation 4, PS5, Xbox Series X|S, Xbox One, and PC. It is separate from developer Supermassive’s The Dark Pictures anthology series–the next chapter in that story is The Devil In Me, which releases this year.

« Biggest Movers: Near Surges by Over 25% on News of an Upcoming Stablecoin » Best apps for Ramadan