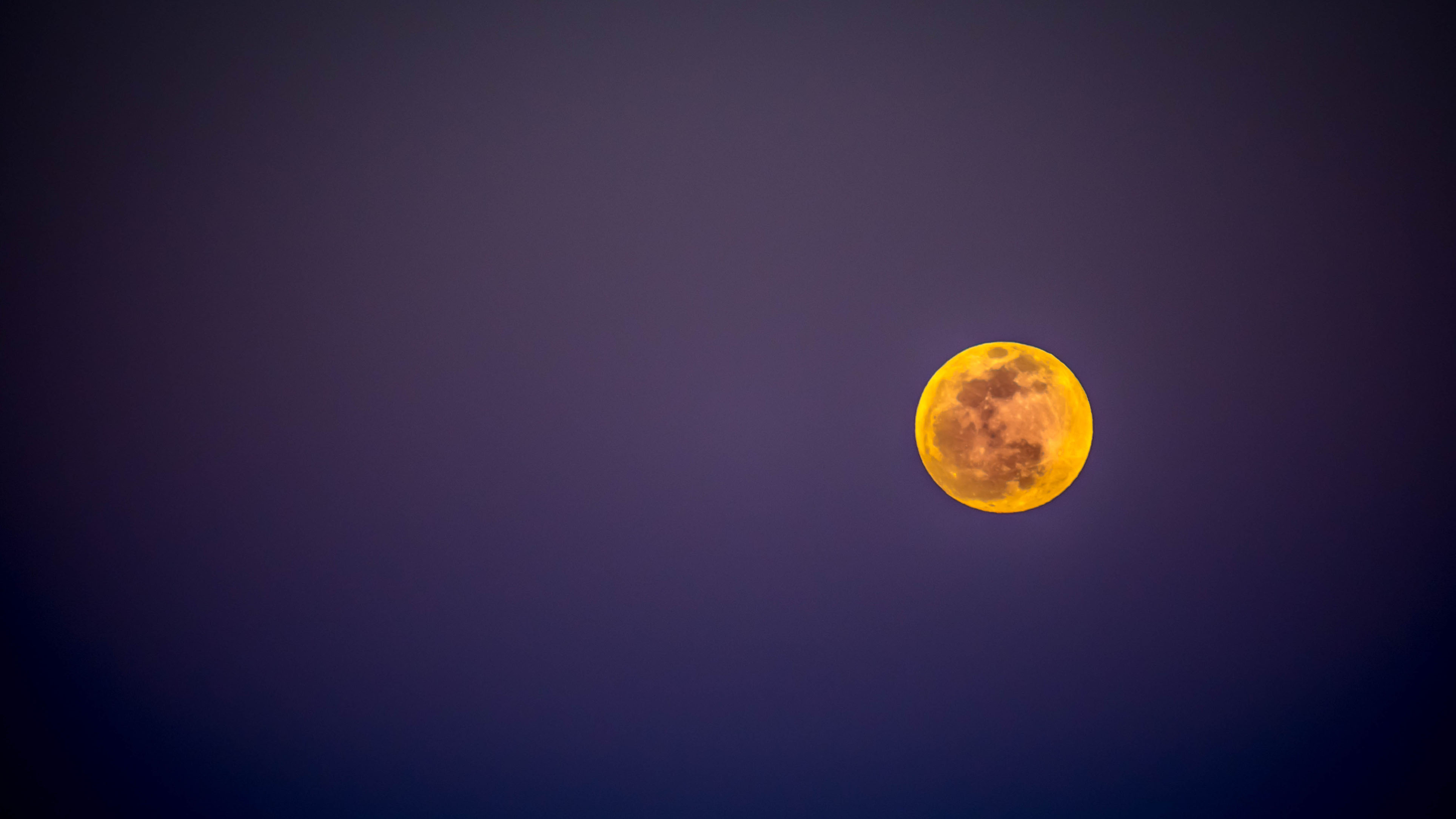 Look up! The Full Strawberry Moon of June 14 may appear ever-so-slightly bigger and brighter than usual when it rises this month, making it a “supermoon” by most definitions.

Depending on which breed of supermoon definition you follow, the moon will be the second of four consecutive supermoons that you can see through the summer, which comes to the Northern Hemisphere June 21. The next full moons after that will be July 13 and August 11.

Some in the community (such as NASA) follow the supermoon definition set by astrologer Richard Nolle in 1979, which defined that as a full moon that comes within 90% of its perigee, or closest point in the orbit to Earth.

Retired NASA astrophysicist Fred Espenak, however, calculates supermoons to account for changes in the lunar orbit each lunar cycle. Practically speaking, this meant Espenak gave May’s full moon super status, while NASA did not. But really, all that matters is you take the time to go outside and get a good look.

Full moons are a fun time to observe lunar features, as the rest of the sky will be washed out by the light. With the naked eye, you can see the vast highlands and lowlands of the moon, which can appear to be certain shapes and generate stories about those shapes, depending on the culture you follow.

Binoculars or a telescope will show you craters, mountains and other huge features on the moon’s surface. The moon is an excellent target for beginners with equipment, as you can’t miss it in the sky and is a relatively large object to practice automated tracking.

A supermoon climbed its way to the top of the Washington Monument,  June 23, 2013, in Washington D.C. (Image credit: NASA/Bill Ingalls )

Watching the moon this month will help you prepare for key astronomical events later in the year, too. A lunar eclipse will happen November 8 and will be visible in parts of Asia, Australia, North America, parts of northern and eastern Europe, and most of South America.

The entire moon will pass into the deep shadow of the Earth, called the umbra. The planet will block all direct sunlight from reaching the moon. Spectacularly, the moon will turn red due to sunlight scattered by Earth’s atmosphere. Sometimes we call this a “blood moon” due to its striking appearance.

Alternatively, you can try to catch a view of the partial solar eclipse on Oct. 25. The moon will pass across a part of the sun in parts of Europe, western Asia and northeast Africa. (Never look at the sun with your unprotected eyes; here’s our guide on how to observe the sun safely.)

Editor’s Note: If you snap an amazing moon photo and would like to share it with Space.com’s readers, send your photo(s), comments, and your name and location to [email protected].