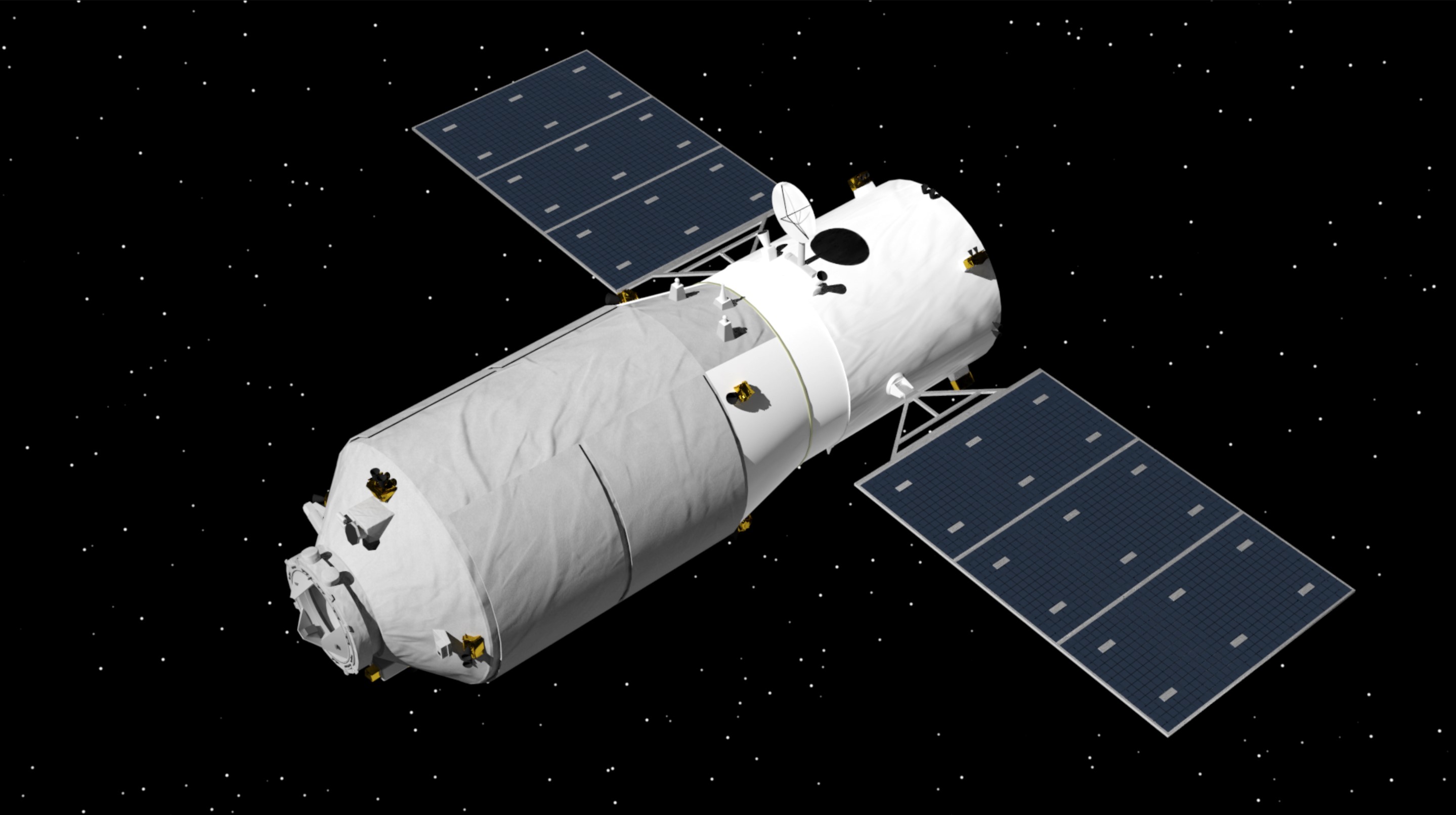 A cargo spacecraft has undocked from China’s space station and is ready to be deorbited in the near future, according to the country’s human spaceflight agency.

Tianzhou 3 detached from the Tianhe core module of China’s Tiangong space station at 02:59 GMT on July 17, some 300 days after the spacecraft was launched into orbit.

Tianzhou 3 will be deorbited in the near future, likely over the South Pacific Ocean. The spacecraft also makes way for the Wentian space station module to rendezvous and dock with Tianhe later this month, according (opens in new tab)to the China Manned Space Agency (CMSA).

“Before undocking, Tianzhou 3 was docked with the core module’s front port, which will be the one lab module Wentian docks with following its launch. So, before Wentian arrives, Tianzhou 3 needed to detach from the combination to prepare for the launch of the lab module,” Jiang Ping, deputy chief designer with the cargo spacecraft team at the Beijing Aerospace Control Center (BACC), told CCTV+ (opens in new tab).

The Tianzhou 3 cargo spacecraft launched on a Long March 7 rocket from Wechang, southern China, in September 2021, delivering supplies to the under-construction Tiangong space station ahead of the six-month long Shenzhou 13 crewed mission.

Tianzhou 3 was the second cargo mission to Tiangong and was used to test moving a module from one docking port to another. The test verified technologies and procedures ahead of the launch of the Wentian space station module, expected on July 24.