Two skyscraper-size asteroids are barreling toward Earth this weekend 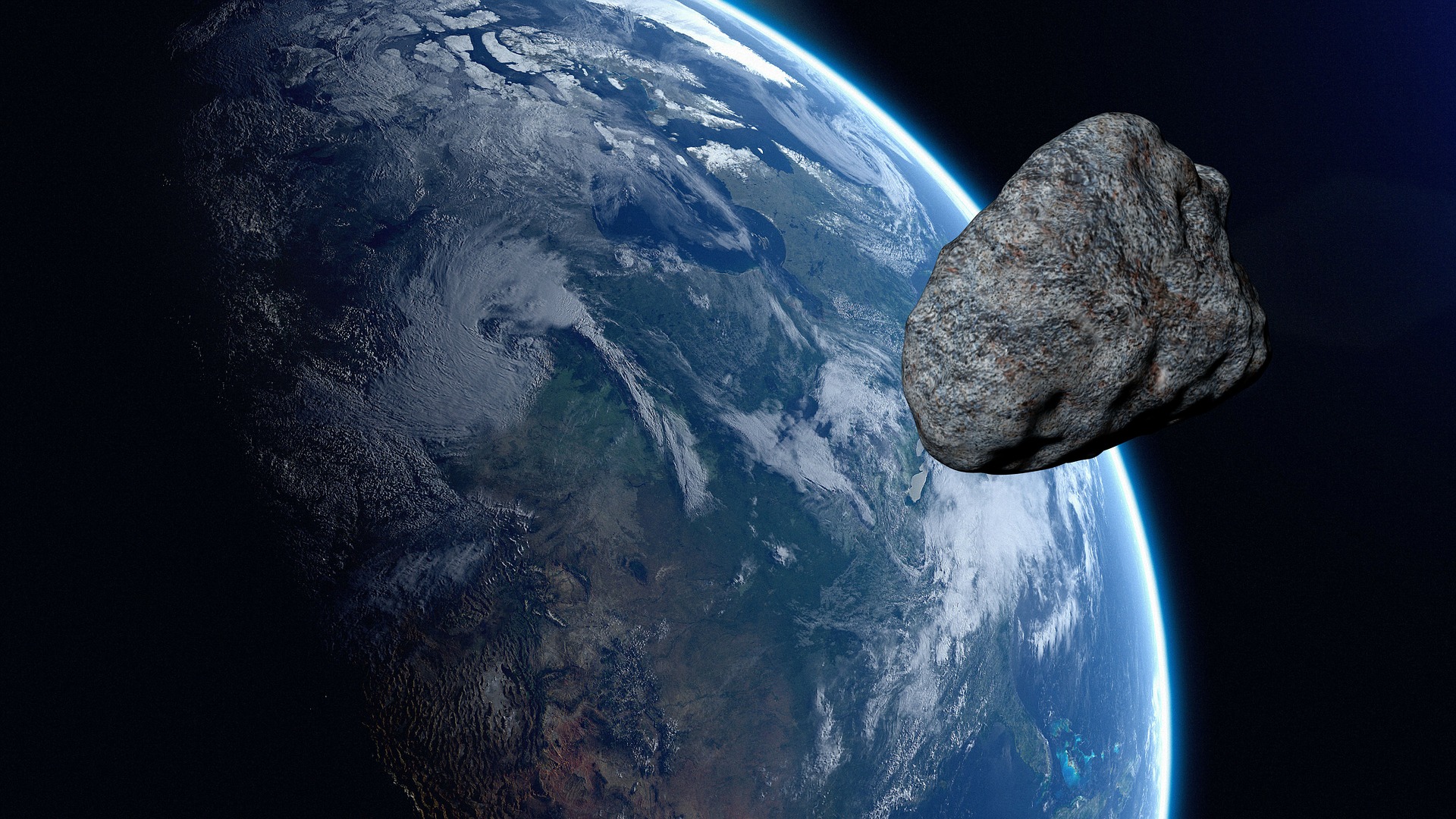 Two skyscraper-size asteroids are zooming toward Earth this weekend, with one making its closest approach on Friday (July 29) and the second whizzing by on Saturday (July 30).

Astronomers estimate that the asteroid measures about 400 feet (122 meters) across at its widest point, making it about as wide as a 40-story building is tall. The asteroid will safely miss our planet, passing about 1,740,000 miles (2,800,000 kilometers) out from Earth — or more than seven times the average distance between Earth and the moon. According to NASA, this space rock makes close approaches to Earth every few years, with the next one scheduled for January 2028.

Related: Why are asteroids and comets such weird shapes? (opens in new tab)

On Saturday, a second, ever larger asteroid will skim past our planet, albeit at a greater distance from Earth. That asteroid, named 2013 CU83, measures approximately 600 feet (183 m) across at its widest visible point, and will pass by about 4,320,000 miles (6,960,000 km) from Earth, or about 18 times the average distance between Earth and the moon.

Both of these close encounters are significantly further afield than the asteroid 2022 NF (opens in new tab), which came within 56,000 miles (90,000 km) — or about 23% the average distance between Earth and the moon — on July 7.

NASA and other space agencies closely monitor thousands of near-Earth objects like these. Even if an asteroid’s trajectory puts it millions of miles from our planet, there is an extremely slim chance that the asteroid’s orbit could shift slightly after interacting with the gravity of a larger object, such as a planet; even such a tiny shift could potentially put an asteroid on a collision course with Earth on a future flyby.

As such, space agencies take planetary defense very seriously. In November 2021, NASA launched an asteroid-deflecting spacecraft called the Double Asteroid Redirection Test (DART), which will slam directly into the 525-foot-wide (160 m) asteroid Dimorphos in autumn (opens in new tab) 2022. The collision won’t destroy the asteroid, but it may change the space rock’s orbital path (opens in new tab) slightly, Live Science previously reported. The mission will help test the viability of asteroid deflection, should some future asteroid pose an imminent danger to our planet.