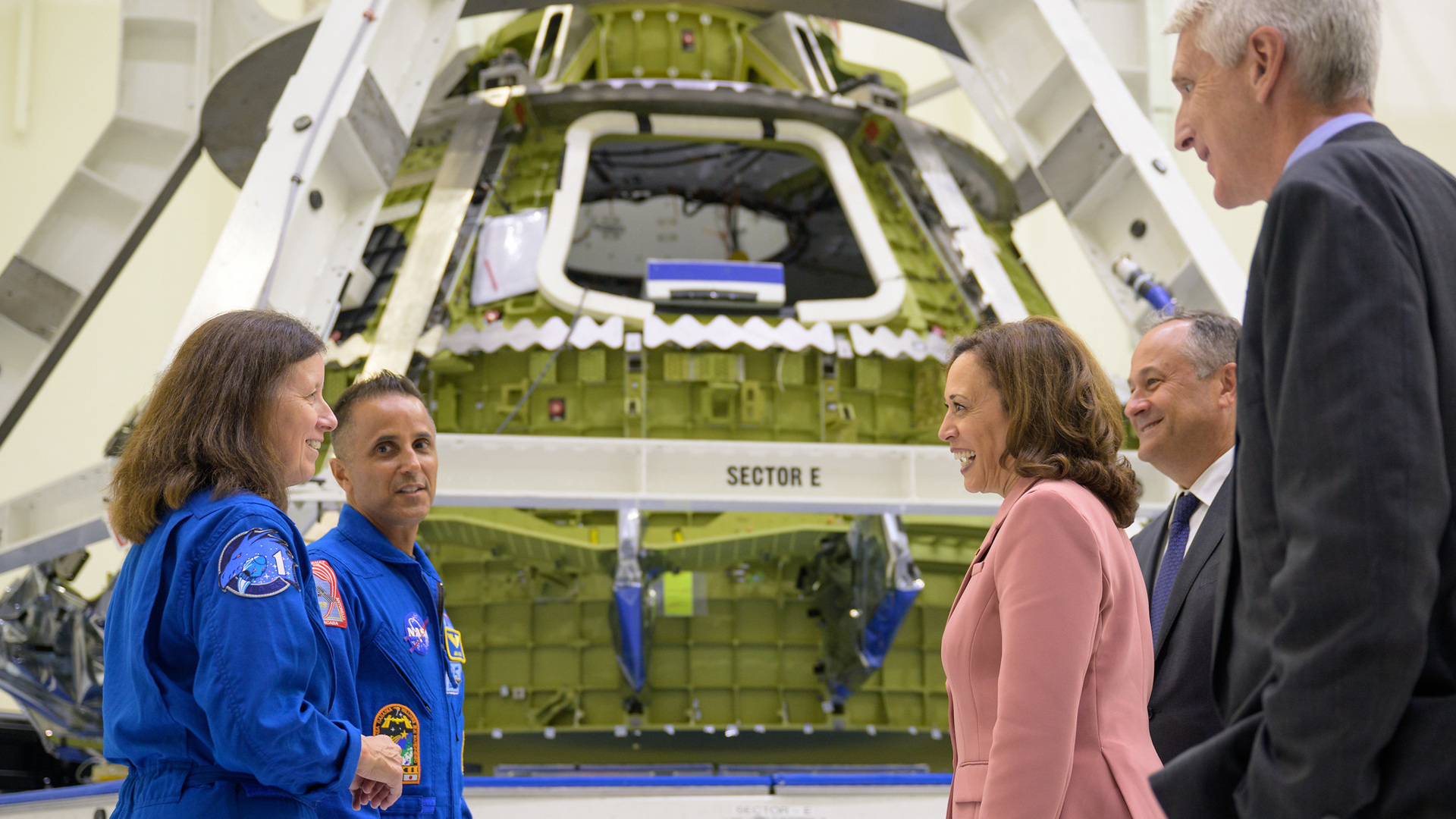 Vice President Kamala Harris, who is also the chair of the National Space Council, tweeted acclaim to NASA and all involved in the Artemis 1 mission, now flying toward the moon.

“Congratulations to @NASA and our private sector and international partners on the launch of Artemis 1,” wrote Harris (opens in new tab). “Today, America is charting a path back to the moon. This is a landmark moment for our nation and our world.”

Artemis 1 kicked off the program with a dramatic uncrewed night launch at 1:47 a.m. EST (0647 GMT), with the Space Launch System megarocket successfully boosting the Orion spacecraft on a journey to the moon. Harris visited NASA’s Kennedy Space Center in August to witness another launch attempt, which was called off due to technical issues.

Should Artemis 1 meet all of its flight objectives, next in line is Artemis 2, targeting a 2024 launch with a crew that would bring Orion around the moon. The first lunar landing since 1972 is tasked for Artemis 3, which may touch down in 2025 or 2026.

Harris last chaired a meeting of the National Space Council in September, when she called for more diversity in the U.S. space workforce. The White House also pledged funding for a pilot program to increase training in space with big companies, led by Blue Origin, Boeing, Lockheed Martin and Northrop Grumman and including other brands like SpaceX, Amazon and Rocket Lab.

Other recent White House initiatives in space include funding “Learning Lunchboxes” for communities needing extra student support, promising more orbital cleanup and junk prevention to address the growing amount of space debris, and reiterating a promise not to conduct anti-satellite testing in orbit (in the months after a November 2021 Russian test that created a swarm of pieces that has come near the International Space Station and SpaceX Starlink satellites).

« Bitcoin, Ethereum Technical Analysis: ETH Lower, as Markets React to Missile Exploding in Poland » We Are Going: Artemis I Launches