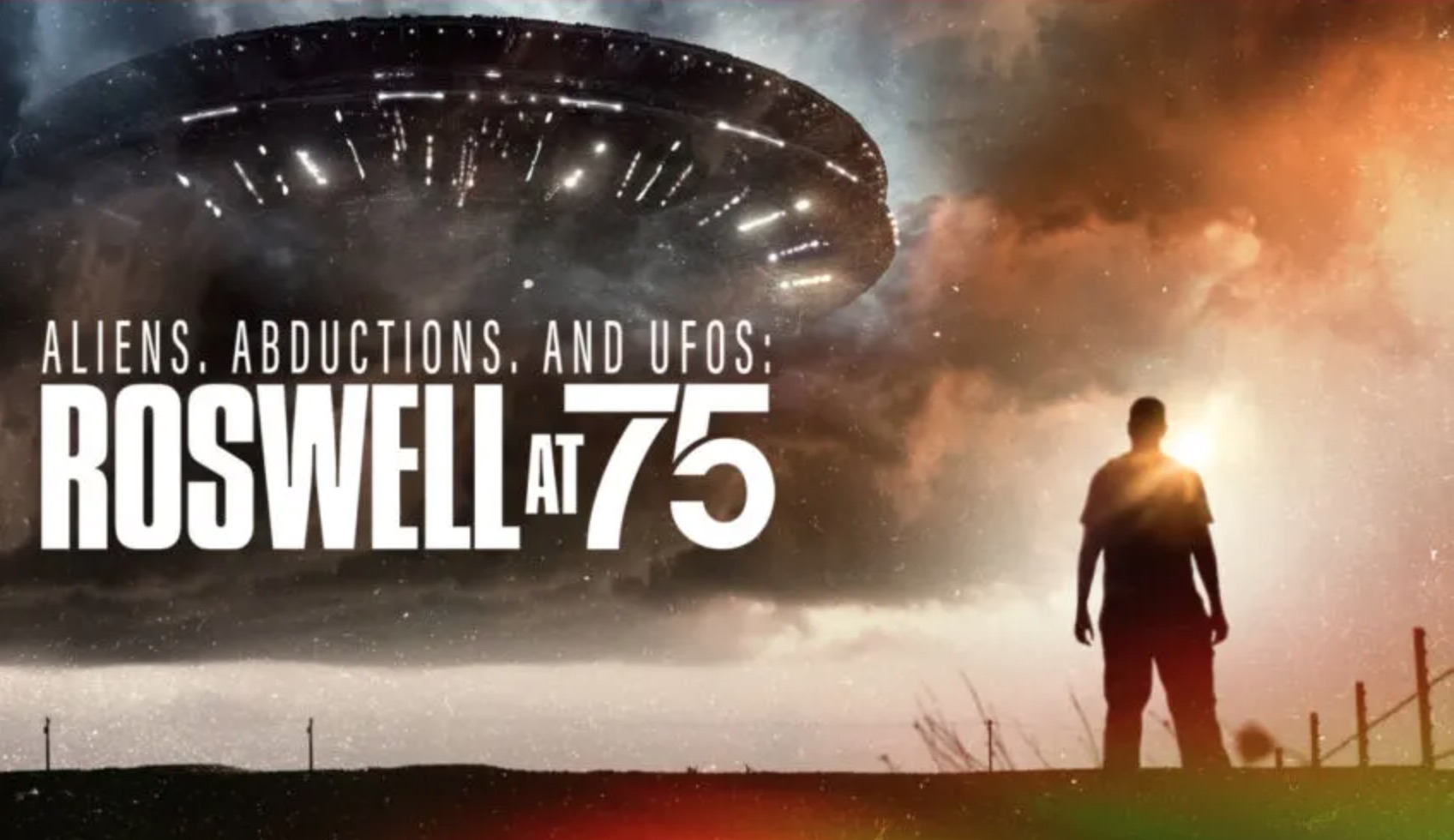 The story goes like this: On July 7, 1947, a rancher in Corona, New Mexico named William Ware “Mack” Brazel phoned the local sheriff with an odd tale of strange metallic pieces found on his property roughly 80 miles (130 kilometers) northwest of Roswell, New Mexico.

Today is the 75th anniversary of that notorious event, known around the globe as the Roswell Incident, in which a supposed alien craft crash-landed in New Mexico with a crew of extraterrestrials aboard.

After Brazel reported the alleged wreckage, officers from the nearby Roswell Army Air Field were dispatched and officially announced via a press release that they’d found a “flying disc,” a report that was later amended (opens in new tab) to identify the foil-like debris as a high-altitude spy balloon instead. Nevertheless, America’s fascination with UFOs erupted!

Despite the evidence that the wreckage was part of an operation known as Mogul (opens in new tab) designed to detect Soviet nuclear weapons tests, Ufologists and conspiracy theorists have maintained over the decades that this explanation was a cover-up, and the material was actually a real spaceship (albeit a very tiny one!) from another world.

Was it really an alien craft? A secret U.S. military plane? Or just an experimental spy balloon for detecting Soviet nuclear tests? Though the Project Mogul explanation is almost certainly the correct one, a wide range of theories ranging from the prosaic to the fantastical persist to this day.

An image from the US Air Force’s 1997 publication “The Roswell report: case closed (opens in new tab).” (Image credit: US Air Force)

In honor of the famous crash, a new documentary airing on Tubi titled “Aliens, Abductions, and UFOs: Roswell at 75” chronicles the historic happening with illuminating new research that sheds light on the polarizing topic at a time when interest in unidentified aerial phenomena (UAP), as UFOs have recently been rebranded, is at a fever pitch.

This two-hour documentary special investigates the perplexing 1947 affair that incited Americans to become obsessed with aliens from outer space, presents little-known truths behind the secretive Area 51 test range, and explores the question of what our government really knows about these unexplained lights and objects in the sky.

It’s all guided by first-person interviews from eyewitnesses, people who claim to be abductees, journalists, and scientific experts leading the charge for UFO investigations today that might convince you that we’re not alone.

“Aliens, Abductions, and UFOs: Roswell at 75” premiered on Wednesday (July 6) exclusively on Tubi.

« The Moscow Exchange is a good base for crypto trading, Russian lawmaker says » Fortnite Durrrburger Relics: Locations At The Temple And The Ruins