Watch NASA demolish one of its buildings in Alabama on Saturday 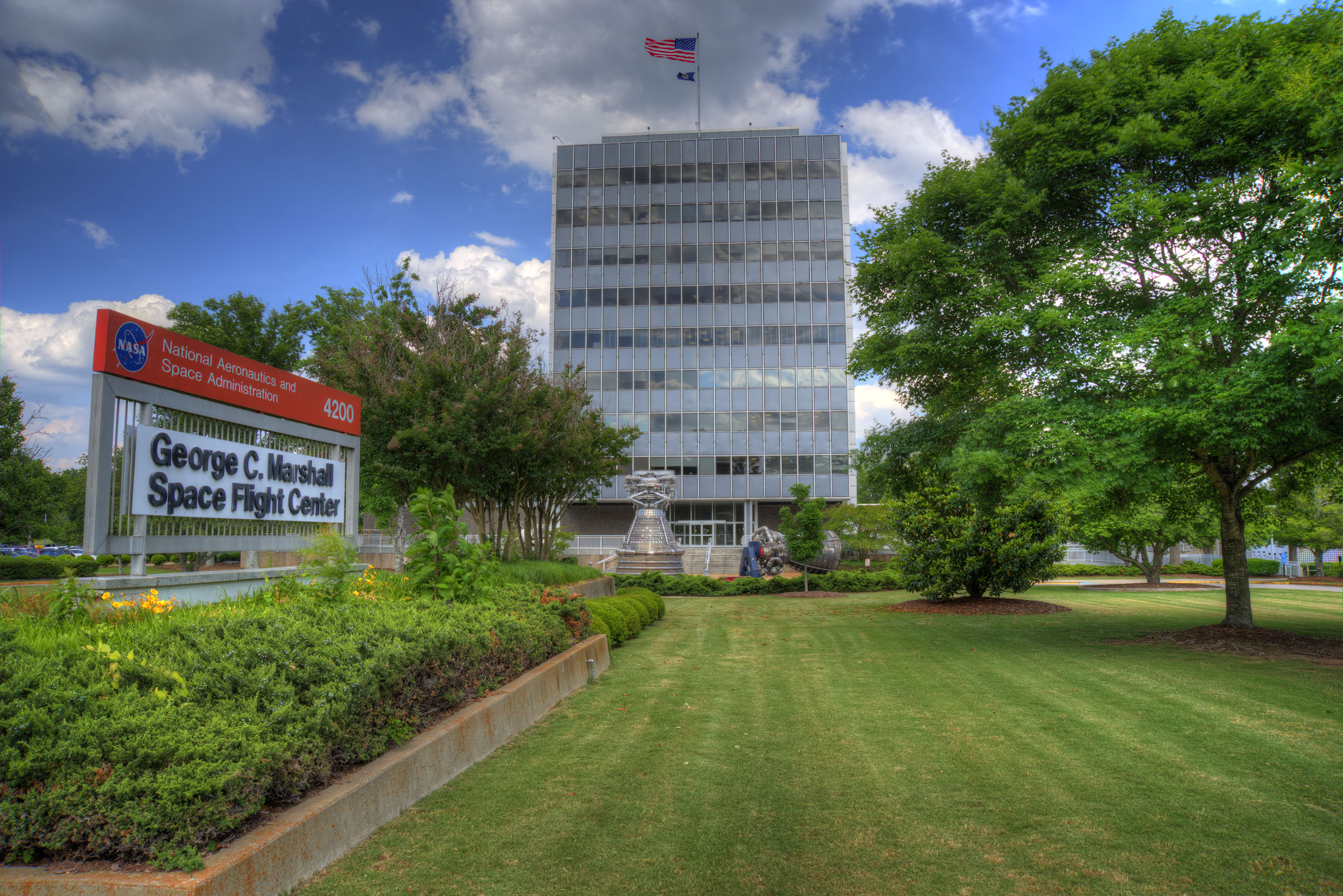 NASA will demolish one of its own buildings on Saturday morning (Oct. 29), and you can watch the destruction live.

The targeted structure is Building 4200, which served as the administrative headquarters of Marshall Space Flight Center in Alabama from 1963 to 2020. It’s coming down to “make way for a series of new, state-of-the-art facilities tailored to help NASA map out the next century’s worth of discoveries in space,” agency officials said in a statement earlier this month (opens in new tab).

You can watch the demolition live here at Space.com, courtesy of NASA TV, or directly via the agency (opens in new tab). The webcast is scheduled to begin at 8 a.m. EDT (1300 GMT); it’s unclear when it will end.

Building 4200 in its heyday, anchoring the administrative complex and overseeing the work of thousands of NASA civil servants and contractors across Marshall Space Flight Center in Huntsville, Alabama, and Michoud Assembly Facility in New Orleans. The building is scheduled for demolition on Oct. 29, 2022. (Image credit: NASA/Emmett Given)

Building 4200 had originally been slated for an update in 2030. But engineers found structural problems in its exterior wall panels in 2020, and NASA decided that it made more sense to demolish Building 4200 than to repair and maintain it.

“That decision tugs a lot of heartstrings here,” agency officials wrote in the same statement. “The building was home to thousands of Marshall team members over much of six decades. That number includes 14 directors, from Dr. Wernher von Braun — who led rocket development in the 1960s and 1970s — to [current director Jody] Singer, the first woman to serve in the capacity.”

The historical preservation team at Marshall, NASA’s lead center for rocketry and propulsion research, is working with the agency’s History Office and the Alabama State Historic Preservation Office to safeguard Building 4200’s history and legacy.